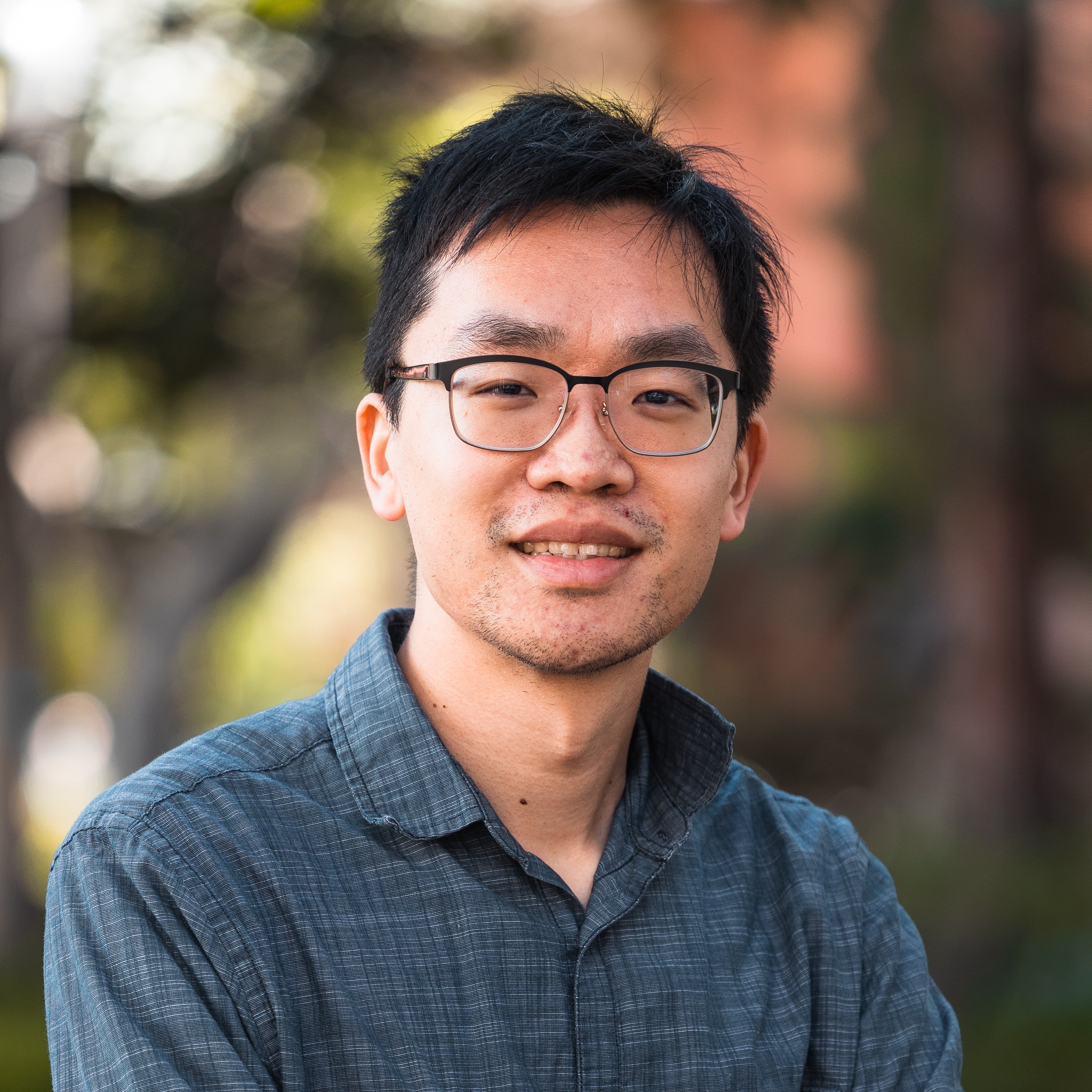 News: Starting in the Fall of 2021, I will be an assistant professor in the Department of Computer Science at the University of Southern California!

I am currently a visiting researcher at Facebook AI Research, working with Luke Zettlemoyer and Douwe Kiela. I recently graduated with a Ph.D. in Computer Science from Stanford University, where I was advised by Percy Liang.

I am interested in building natural language understanding systems that are robust when given unexpected inputs. In the past, I have also worked on various projects in computational biology. From 2014 to 2019, I was supported by an NSF Graduate Research Fellowship.

Previously, I was an undergraduate at Stanford University, from which I received a B.S. with Honors in Computer Science and a Minor in Biology in June 2014.

When I’m not coding, I spend a good amount of my time playing the piano. For a long time, I studied piano with with Angela Wright of Oak Park, Illinois. Since coming to Stanford in 2010, my teacher has been Laura Dahl. At various points, I have also studied solo piano with George Barth, duo piano with Kumaran Arul, and chamber music with Stephen Harrison.

Here are some of my recordings:

Lisa Wang and I gave a piano duo concert on June 4, 2017. The recordings are all on YouTube!

* Probably not actually by Haydn

I gave my undergraduate senior recital on April 12, 2014. Here are the live audio recordings. If you’re going to listen to one thing here, I think the Debussy probably came out the best.